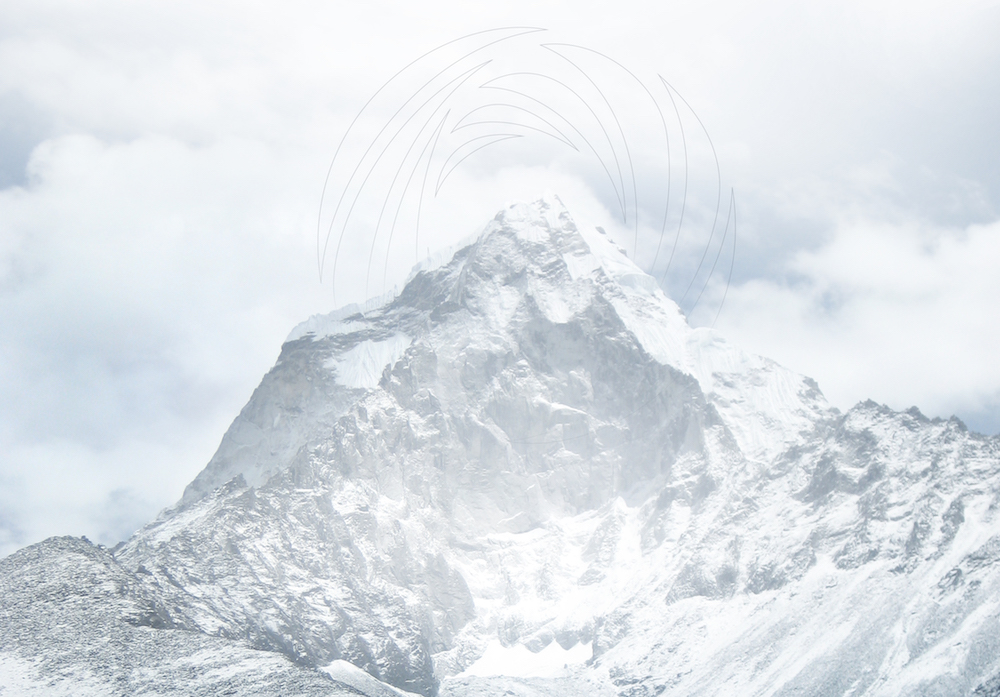 Here are two real-life examples of how executive coaching companies can do more harm than good and are not all the same.

Board of Directors required Joe (President at a Fortune 100 organization) to work with a coach to develop leadership effectiveness. He interviewed several executive coaching companies to find one with which to work. Instead of choosing a coach that challenged him and addressed behavioral patterns, he hired the one most comfortable to him. Meanwhile, a Senior Director (and direct report to him) retained a different Executive Coaching Company and began working with a coach who challenged her, tackling her most prominent behavioral patterns. Immediate changes were evident to everyone on the Senior Directors’ team:

Immediate changes were also evident to everyone on the President’s team:

Ultimately, the Presidents’ behavior became such an issue that it became detrimental to the organization, culminating in a forced leave of absence. Meanwhile, the senior director earned promotion to senior executive leader, becoming a peer to the President. All of this occurred within 12 months and everyone within the senior leadership team making the excuse that the President was working with a coach, so they must be addressing his behavior. Clearly, they weren’t, but no one would say anything.

Within a Fortune 500 company, the CEO engages a turn-a-round consultant to identify and fix what’s causing a lack of fiscal results. Consultant comes in, looks at the data and talks with the senior leadership team (individually and collectively). Through these conversations, every team member identifies the issue as the CEO’s behavior, not other fiscal factors as he previously hypothecated. But, none of them would say it to the CEO himself.

Simultaneously, a corporate coach had been retained for 18 months, working with every member of senior leadership, including the CEO. During that time, the CEO’s behavior worsened and other members’ stayed the same; none made positive improvement. Consultant starts investigating the effectiveness of the corporate coach, finding out he was a golfing buddy of the CEO, which is how he became retained. And, the coach was not trained in behavioral coaching methods – he had simply been a senior business executive and did more harm than good.

Lesson in these two stories? After a coach is retained, look at the effectiveness of the engagement by answering these questions:

You know the saying, “slow to hire, quick to fire?” This holds true with ineffective coaches. When you or anyone else makes excuses about the lack of coaching results, time to make a change is overdue. Effective Executive Coaching Companies facilitate change rapidly; use three months as a good measurement. And use an unbiased interview process by identifying what you want to achieve and sharing with the coach, asking for them to explain their methodology for achieving it. Since the executive coaching world is unregulated, consider only interviewing coaches with professional level coaching certifications, specifically experts in behavioral patterns—this produces positive, sustainable changes most quickly.