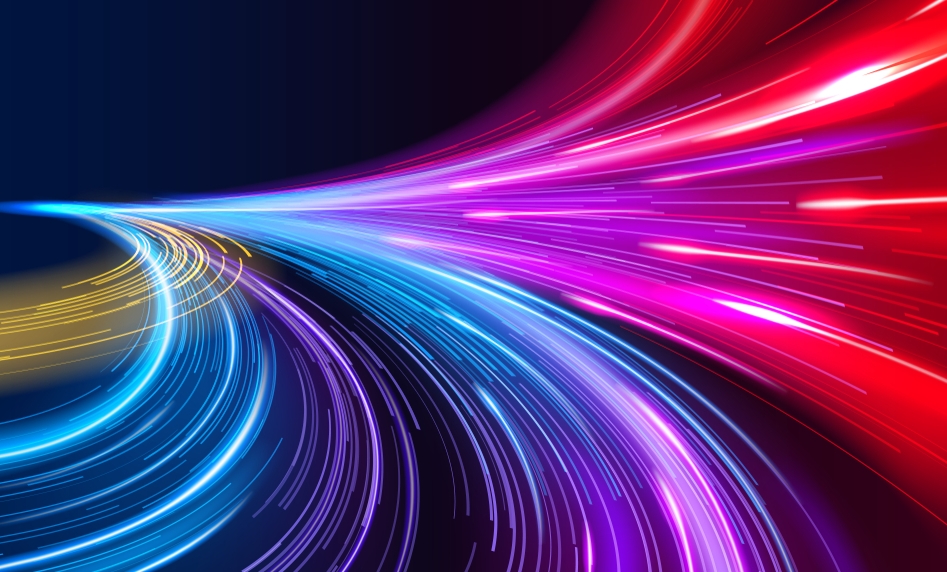 A CEO who is focused on scaling their company never says, “I want it to take a long time.” They want to know, “What is a faster way?”

In order to achieve rapid, sustainable, company growth, the executive must have an effective, sustainable, leadership approach. There is a way for leaders to get there – fast! And forever. The key is found in behavioral neuroscience – a branch of life sciences that deals with the molecular biology of nerves and their relationship to behavior and learning.

Behavioral neuroscience is the study of how the brain affects behavior. It is the operating system for each individual, driving unconscious behavioral patterns, which influence the lion’s share of daily actions – those “routines” we perform without thinking.

Interestingly, we think we are making conscious, logical decisions, but we aren’t. Our decisions seem logical because they align with our beliefs and core values which come from past experiences, gathered up and stored in the unconscious vault.

Our Conscious Mind and “Blind Spots”

Our unconscious mind looks for behavioral patterns that save energy. Focused on survival, the unconscious minds of early humans evolved to find patterns that produced another day of life. Success, and the associated positive feelings, reinforced the repetition of these patterns, eventually without conscious thought.

Although our brains no longer have to focus on basic survival, we still develop behavioral patterns, based on core beliefs and values born of past experiences. Those instilled patterns can become blind spots. Our way seems to be the “right way.” It’s how we’ve always done it – how we’ve led others, made decisions, and managed relationships, discussions, or even confrontation – until we realize our actions are not producing the results we desire.

I worked with a COO whose most prominent behavioral pattern was reverting to the process of decision making versus getting results. This pattern would play out in senior leadership meetings where key decisions needed to be made. Instead of making a decision, the COO was more comfortable engaging in the “process” of attempting to gain consensus before making a decision. This pattern of behavior enabled putting off the decision indefinitely, until the situation became a crisis.

We unearthed the cause of this pattern which was first created in childhood, when this now-executive’s decisions were always questioned. The blind spot was resolved by connecting the opposite of the desired results to the behavior being deployed. Using a proprietary system on a daily basis to track each time the leader deployed the behavior and when he changed it, the progress (or lack thereof) became apparent, breaking through the veneer of consciousness to unconscious thought patterns. Now other leaders who work with this COO rave about his ability to make decisions and move the group forward quickly. The result: the company had the best year in its 80-year history.

The science behind this impressive change lies in working with the unconscious mind. Its processing speed is almost that of light speed. That velocity applies when unconscious behavioral patterns are tapped into and addressed, yielding rapid results.

Our Velocity Power Pathways™ approach is founded on the scientifically proven methodology illustrated above. These ground-breaking neuroscience techniques help executives become more effective and impactful leaders by opening unconscious blocks and making way for the creation of new and lasting neural pathways to success.

The Velocity Power Pathways™ program gives leaders an edge and many achieve their first round of objectives within 5 weeks. Elevated leadership performance positively impacts KPIs including revenue, EBITDA, cash flow, business development and sales, along with employee engagement and retention, individual and team performance, talent acquisition, management, and succession.

Whether fast or slow, the trajectory of your leadership effectiveness and your company’s growth is up to you! Which do you prefer?