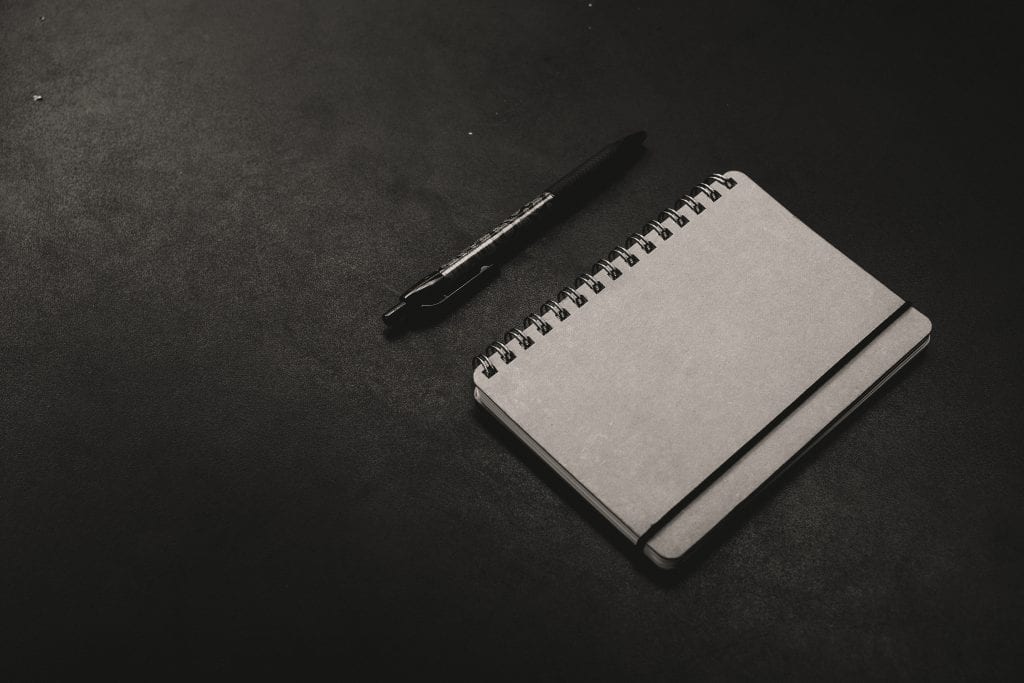 You’ve gotta admit, using the F-word in the title got you interested to check this out. And I’m glad you did, because reading this can significantly shift things for you.

The F-word I’m referring to does have 4 letters, but it’s not the one you are thinking. It’s “FACT.” The way this trips you up is things that you take as FACTs, really aren’t; they are limiting beliefs cleverly disguised.

Here is what I mean. I recently guested on a podcast called Leadership and Loyalty. The host asked what trips leaders up most often. My response is limiting beliefs…when we think or say that something can’t be done, or the way we think it should be. This is a scientifically proven occurrence in your unconscious mind, that you aren’t even aware is happening. You think, “well, that’s just not going to be possible,” because of all the reasons you can think of. And, your unconscious mind (which drives all learning, behavior and change) hears it and responds by sending a signal to your conscious mind that are labelled FACTs. And this happens in less than one second, day after day, until you stop working on that problem/opportunity because you don’t think there is a way to achieve it.

Realize that your unconscious mind is simply an operating system, which can be deployed to work differently and better. The ultimate goal here is to create the outcomes you desire, a.k.a. achieving what you want. This said, let’s understand why the unconscious mind operates this way and then, what we can do to deploy it differently.

Your unconscious mind was created to keep you alive. In caveman times, it immediately had to ascertain friend, foe or food (judgement and decision) in a split-second. Even though, we don’t have lions and dinosaurs chasing us in modern day society, our unconscious mind still operates the same way. But, because it isn’t faced with the simplistic things listed above, it does this with problems you face and the default is, not to do that which is different, bigger or something we’ve never done. It simply looks for the reasons (turned into FACTs) it can’t be done, first. It’s only when you notice this is the default setting and actively change it to find the ways it CAN be done, first, that the setting is switched.

Quite frankly, this is what icons of success already know and do. When they think of an idea they want to accomplish, they deploy their unconscious mind to think up all the ways it CAN be done. It’s only after they bring it to others that those folks come up with all of the reasons those ways won’t work.

Here are the techniques to change the deployment of your unconscious mind:

Use these techniques specifically in your leadership role with the challenges you and your team have given up on and no longer see. In so doing, your team will learn to deploy their operating system differently and better. Then, coach them, use it daily with anything they face. What this will produce is higher performance in your professional and personal lives.