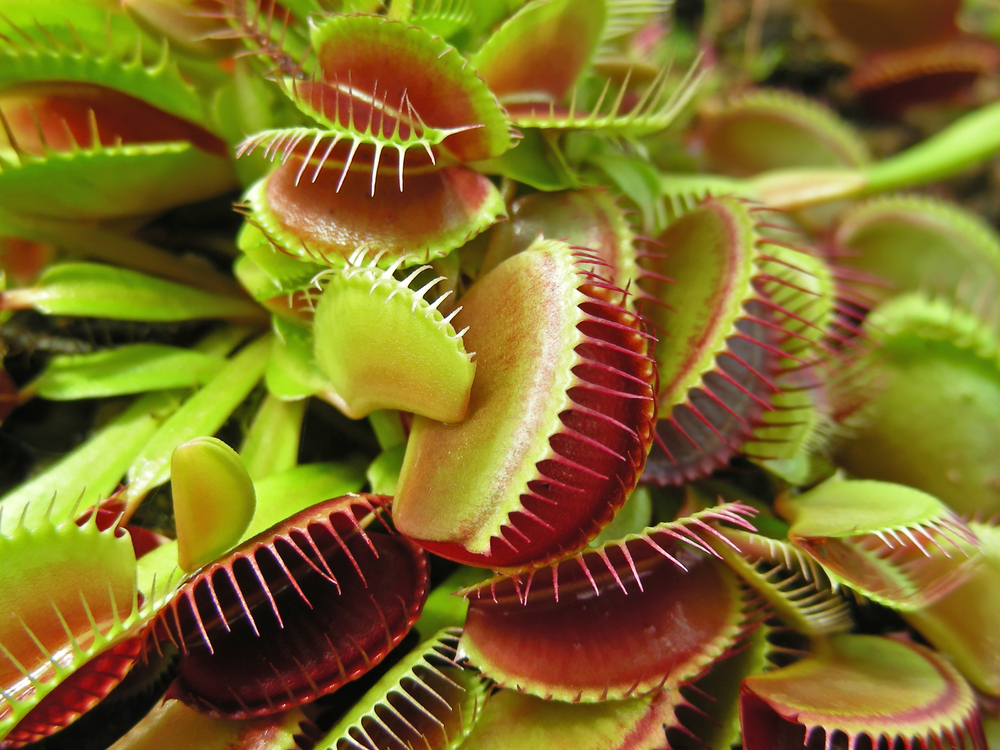 A Board of Directors required Joe (President at a Fortune 100 organization) to work with a coach to develop leadership effectiveness. He interviewed several executive coaching companies and hired the one that felt most comfortable to him, which utilized traditional coaching methods. Meanwhile, a Senior Director (and his direct report) retained a different Executive Leadership Coach who she felt would challenge her. This coach employed a scientific approach, working to tackle her most prominent – and unconscious – behavioral patterns. Immediate changes were evident to everyone on the Senior Director’s team. She exhibited:

Immediate, albeit very different changes were also evident to everyone on the President’s team:

Members of the senior leadership team initially made excuses for the President, reasoning that he was working with a coach, so issues surely were being addressed. Clearly, they weren’t. Ultimately, the President’s behavior became such an issue that it was detrimental to the organization, culminating in a forced leave of absence. Meanwhile, the senior director earned a promotion to a senior executive level, becoming a peer to the President. All of these changes occurred within 12 months.

How does traditional executive leadership coaching compare to the Power PathwaysTM neuroscience approach?

Traditional coaching is often based on the personal opinion of the coach, who typically is or has been an executive. Following a “try it, we’ll see” approach, the coach provides their opinion of the gravity of the issue and view of available options, culminating with a decision on direction. The coaching industry is not regulated, so anyone can become a “coach.” In fact, this is the new go-to for those that have come to the end of their corporate career or were unsuccessful.  Most coaching is subjectively based – on the coach’s own experience – rather than on scientifically proven methods.

Behavioral patterns are the underpinnings of strategy, tactics, and options because they come from the paradigms that create how you see your world. In short, you won’t achieve higher levels of success until you change those paradigms. For this reason, the most pervasive results are achieved when coaching work focuses on behavioral patterns.

In scientific terms, traditional coaching engages only the conscious mind – see the iceberg graphic. By stark contrast, using scientific methodology opens blocked neural pathways (blind spots) by engaging the unconscious mind. Consider that 99.2% of all thoughts and actions come from the unconscious mind, and all learning, growth and behavior are unconscious. They may be perceived consciously, but it is unconscious processing that hard-wires them so that they can be used in the future.

Don’t leave your success to chance. Forget the “try it, we’ll see” approach. Ensure overall and quicker success with a scientifically-proven approach to leadership coaching. Contact us to learn about the significant, sustainable results you can expect through Velocity’s Power PathwaysTM program.